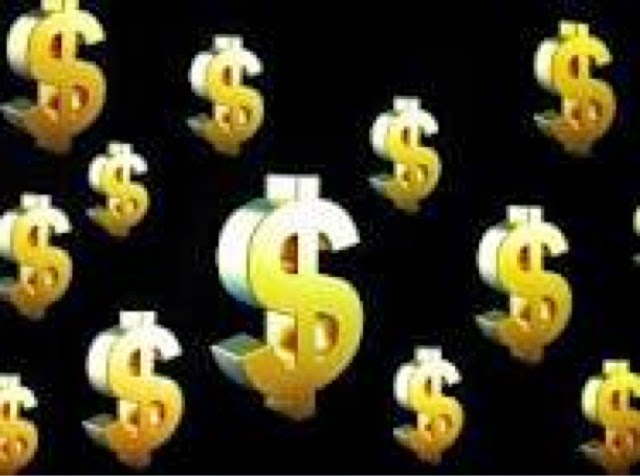 So… my last post was about my come back from running injury. I took a bit of flack for my stance on run form, and soon after my blog post it came to light that Vibram USA had settled a lawsuit against them. In the settlement Vibram agreed to escrow $3.75 million dollars to refund people for shoes, and they also agreed to quit making claims that their shoes prevented run injuries. In light of the settlement I wanted to clear a few things I think I may have left open in my last post.
First of all, I need to mention “if it ain’t broke, don’t fix it!”  What I mean by that is if an athlete is running pain free in current form, and their form isn’t inhibiting any progression of performance, it doesn’t make sense to fix it.
Secondly, I want to make the point that changing run form is risky. The risk needs to be worth the reward. In my case, my run form lead to multiple injuries. It was worth the risk changing my run form to prevent further injuries. Being Vibram USA is not making comment on this, for legal reasons, I think a lot of people are forgetting the risk involved in changing run form. Unfortunately, it was probably inevitable that people switching to the Vibram shoes were probably going to make changes to abruptly, and add to injury problems. After all, we have been running with more and more support ever since Nike and Mr Bowman started making shoes to alter natural run form. Not to mention, the general population if runners is experiencing more injury than ever anyway.  Making the change back to abruptly was certain to cause problems for some people.
Thirdly, I want to be clear I’m not promoting Vribrams in any way. In fact, I don’t think it’s even wise for myself to run in them at this point in my recovery. My objective was to move more toward the natural run form the company and it’s products promote.
Lastly, I want you to remember things aren’t always as they appear. At face value, the settlement by Vibram USA seems to discredit the company and in turn, debunk the whole idea of returning to a natural run form. Being my full time job is in the financial industry, I believe I have a more in depth understanding of these things. Vibram is a private company and not a whole lot of financial information is available. However, during their lawsuit against counterfeits it was brought to light that 2010 revenue was $125 million. To put that in perspective, the settlement in dollars was only 3% of annual revenue. Their marketing plan, including making claims of lessening run injuries, was getting old and run has probably run its course. My guess is Vibram was ready to move on for that strategy anyway. So it was probably simply a business decision to make the easy settlement, move on, and find another strategy to sell shoes. Vibram stands firm that it was not an admission of guilt.
In conclusion, I want you to remember that sometimes business decisions can take away from what’s really best for the consumer. If it’s not broke, don’t fix it. However, don’t be afraid to move toward a more natural run form if that’s what you need to do to put a stop to recurring injuries. Don’t let Corporate America fool you. As always, act under the guidance if your doctor, a therapist, and or a coach. Change is risk that needs to be balanced, and it’s best to do it with the help of professionals.
Coach Meulen